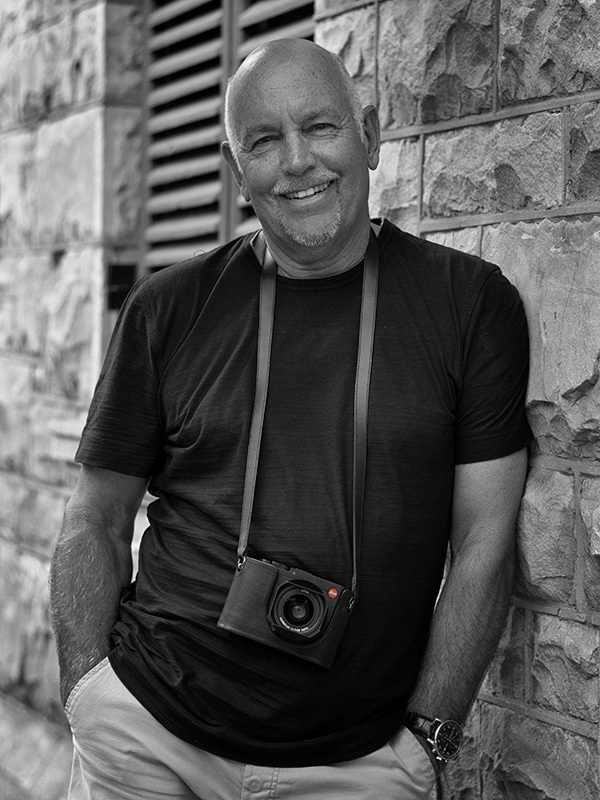 Joe is based in Cape Town (South African Residency | Netherlands EU Citizen) and has worked as a professional photographer for more than 30 years. His communication skill set allows him to work closely with producers and directors to achieve the precise imagery to suit the marketing requirements for the project he or any of his team are working on.

He is able to tackle challenges regardless of limitations, offering creative solutions in as fast a turnaround as possible – he is decisive, innovative and achieves high production value in all the work he does, irrespective of budget.

Joe has an impressive list of accolades to his credit ranging from cover images and editorials for industry related publications such as Empire magazine with his special ‘Judge Dredd’ assignment to an exhibition at one of the newly renovated Highline Studios in New York with a range of images for the biblical series he worked on with the History Channel. 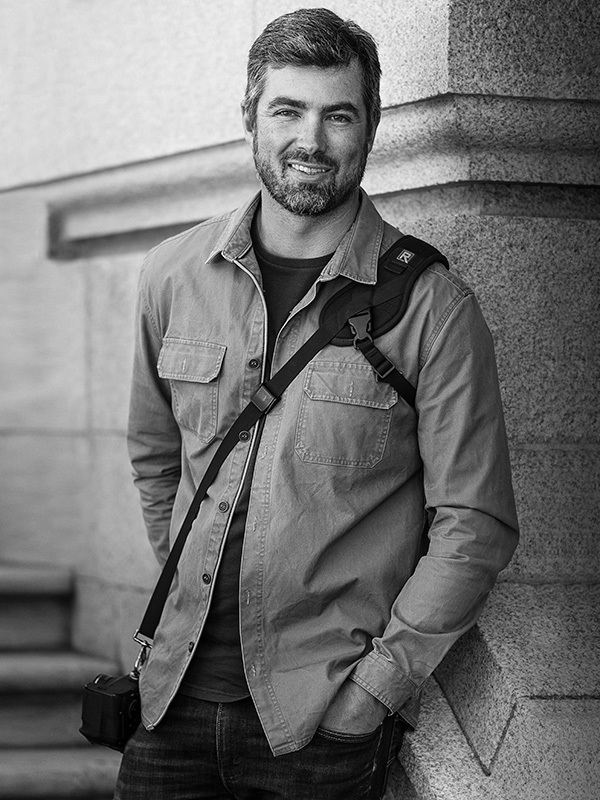 Casey is an experienced South African unit and special still photographer having travelled and worked abroad in many countries - such as Morocco and the United Emirates. His complimentary skill set makes him an all-rounder in the team and this has credited him with a reliable and professional reputation in the film industry.

His current portfolio reflects his brilliant still imagery including projects such as The Hot Zone, Ulysses Grant, Origins: The Journey of Humankind and Roots for National Geographic and History Channels. Images from these projects have been used extensively throughout the world at television markets to publicise these critically acclaimed series.

Casey's strength lies in his ability to capture both endurance demanding action scenes as well as the attention to detail he achieves particularly in drama projects. 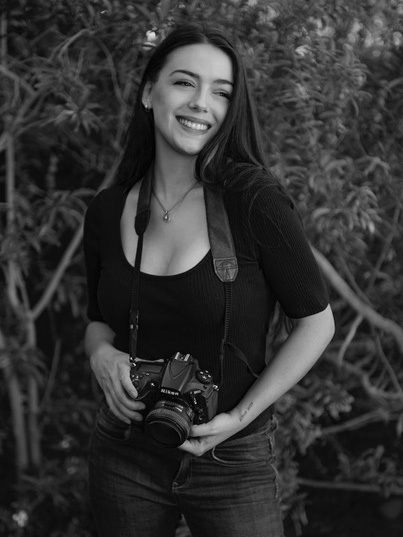 Anika has dual citizenship (South African | Hungarian EU) and works abroad approximately 6 months of the year. She has had extensive international experience as a unit still photographer having worked recently for Netflix on a new mini-series titled Unorthodox - shooting both in Berlin and New York, as well as doing another season in Germany on the highly acclaimed television series Deutschland with UFA.

She possesses a remarkable style of her own, which she has crafted from working in fashion and shooting cover images for fiction book designs early on in her career. Although her speciality is working on more dark contemporary projects, she is equally good at all genres.

Her strength certainly lies in her creative eye, getting the right composition and performance from the actors in her images. Being also an excellent colourist and photo retoucher, she adds production value to all the projects she works on - making her a valuable asset to the team. 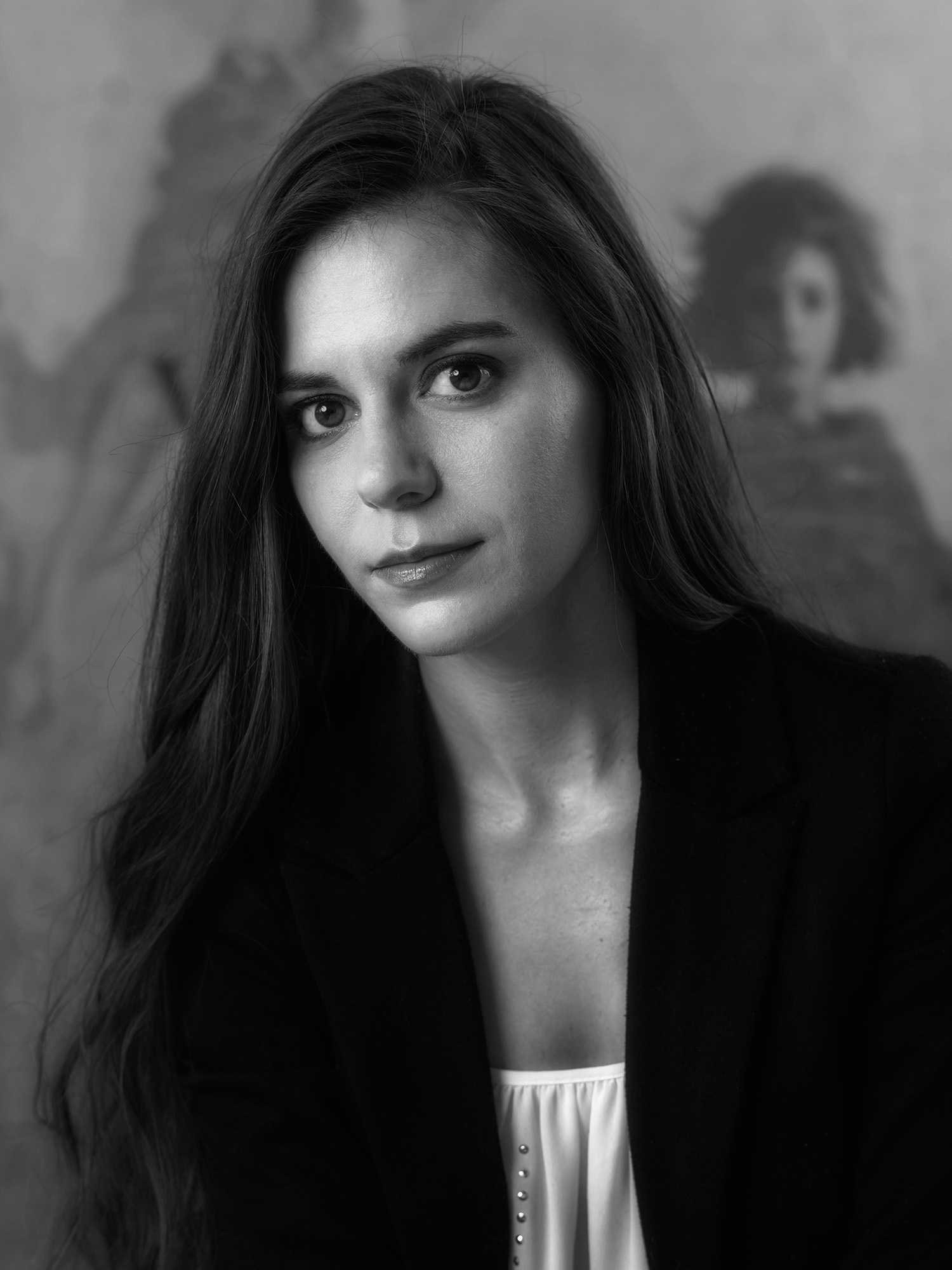 Having received her degree in visual communications, majoring in photography, she has adapted well to this medium and gained all the necessary compositing and retouching skills. Raquel has a great affinity for the motion picture industry and has the ability to hold her own when to it comes to creating high-end production stills, as she has recently proven with the latest 'Working-with-Light Series' project titled Tulip Fever.

She is conscientious, reliable and loyal, and ensures that all deadlines are timeously met by also assisting as an editor, colourist, photo retoucher and social media administrator which adds immense value to our overall service, appreciated by everyone in the team. 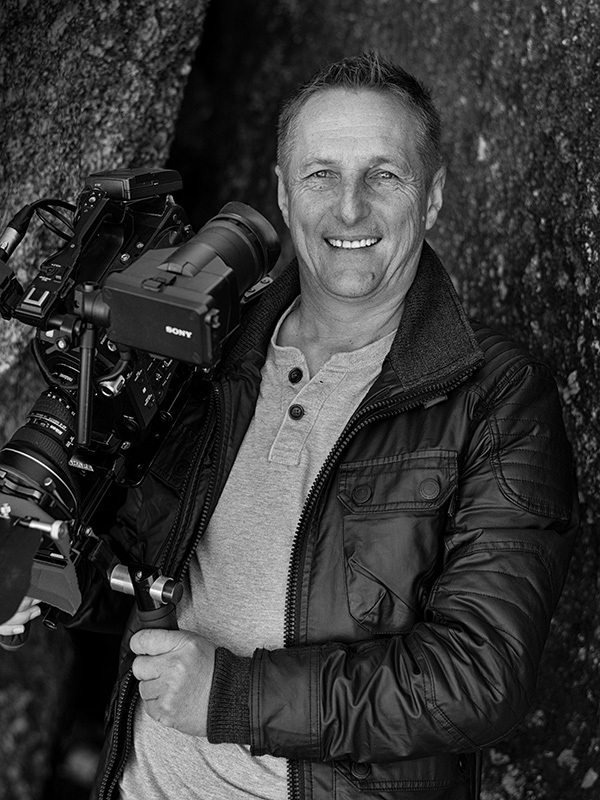 Jan is an experienced South African photographer and documentary cameraman who completed his Masters Degree in Documentary Arts at the University of Cape Town.

Over the last 20 years he has worked in more than 50 countries for broadcasters such as National Geographic, Discovery Channel, Animal Planet, History Channel, the BBC, TF1, ESPN and Al Jazeera, amongst many others.

He is also an accomplished ‘behind-the-scenes’ video cameraman with more than 15 productions under his belt. Most notable recent EPK work was for Black Sails (3 Seasons), Resident Evil 6, The Dark Tower and his latest being Maze Runner: The Death Cure which was released in January 2018.

Jan shoots only on the latest technology available. 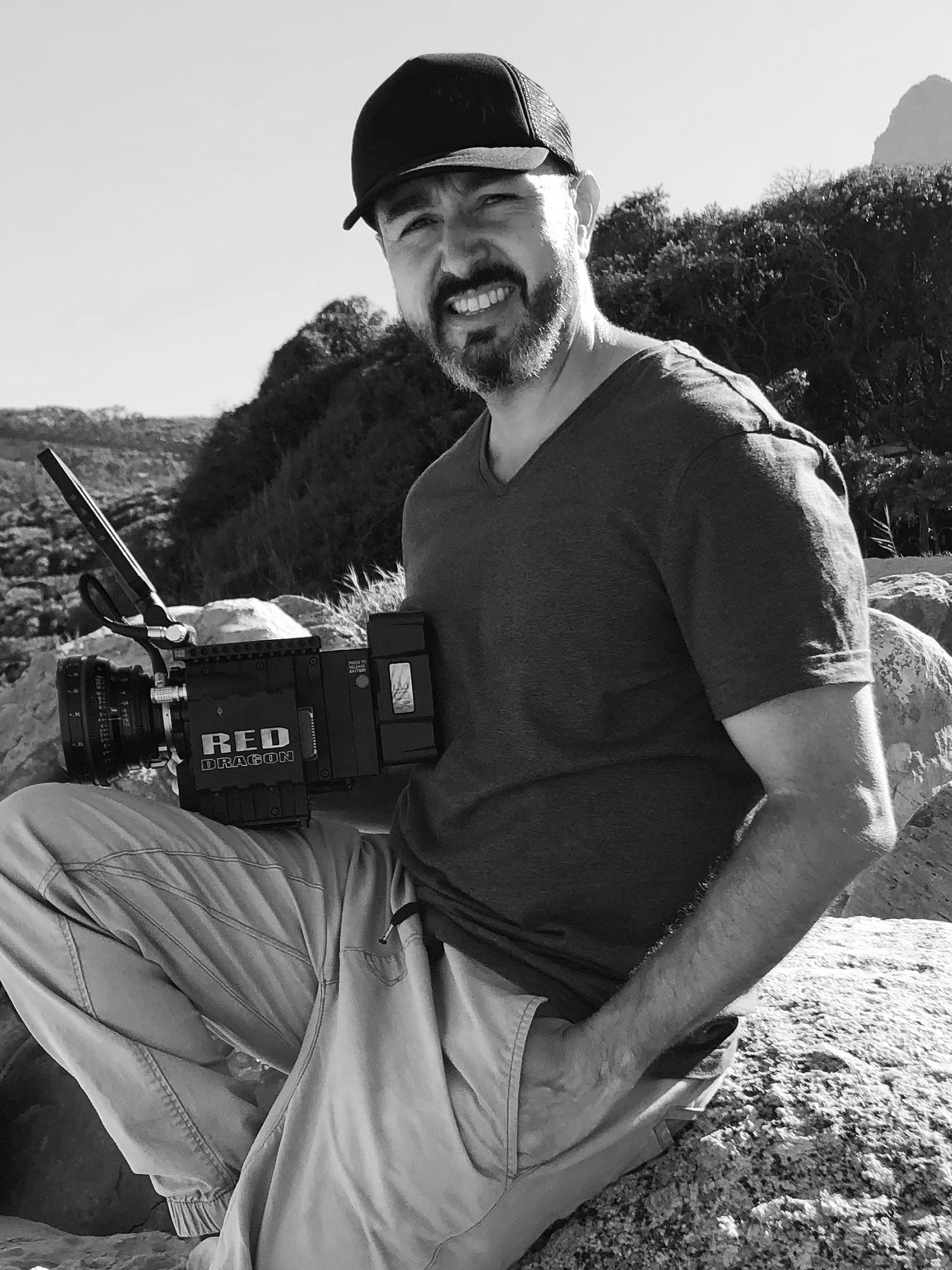 Kiko was born in Chile and later moved with his family to New York so his father could work for the United Nations. His childhood was spent living in countries such as Egypt, Iraq, Israel and Switzerland - finally moving back to the USA where he finished a Bachelor in Anthropology Degree at Ithaca College New York.

In 2000 he arrived in South Africa and began working in the film industry. First as a PA and later progressing to becoming a film chaperone, then production manager and finally moving into the visual arts realm as a DIT and videographer. He has now been making films since 2005, from compelling documentaries to the more recent fashion films which have been widely publicised on social media platforms.

He is a passionate filmmaker who is skilled in all aspects of film production - from shooting and editing to producing the final colour grade and sound design, offering clients a polished product always within a reasonable budget. Besides his documentary abilities, his array of services includes the support of both EPK and 'B' roll footage for all feature film and television drama productions.